GoPro announced its new product lineup including the flagship, HERO7 Black, which sets a new bar for video stabilization with its standout feature, HyperSmooth.

HyperSmooth is the best in-camera video stabilization ever featured in a camera. It makes it easy to capture professional-looking, gimbal-like stabilized video without the expense or hassle of a motorized gimbal. And HyperSmooth works underwater and in high-shock and wind situations where gimbals fail. HERO7 Black with HyperSmooth video stabilization.

With HERO7 Black, GoPro is also introducing a radical new form of video called TimeWarp. TimeWarp Video applies a high-speed, ‘magic-carpet-ride’ effect to your videos. Imagine a scenic drive, ocean dive or walk through the city compressed into a super-stabilized, sped-up version of itself, with the entire experience playing out in seconds. TimeWarp Video transforms longer experiences into short, flowing videos that are compelling to watch and easy to share.

And when it comes to sharing, there’s no faster way to do it than live. HERO7 Black is the first GoPro to live stream, enabling users to automatically share in real time to Facebook, Twitch, YouTube, Vimeo and other platforms internationally. The result is an exciting and convenient way to share life’s more interesting, on-the-go moments. 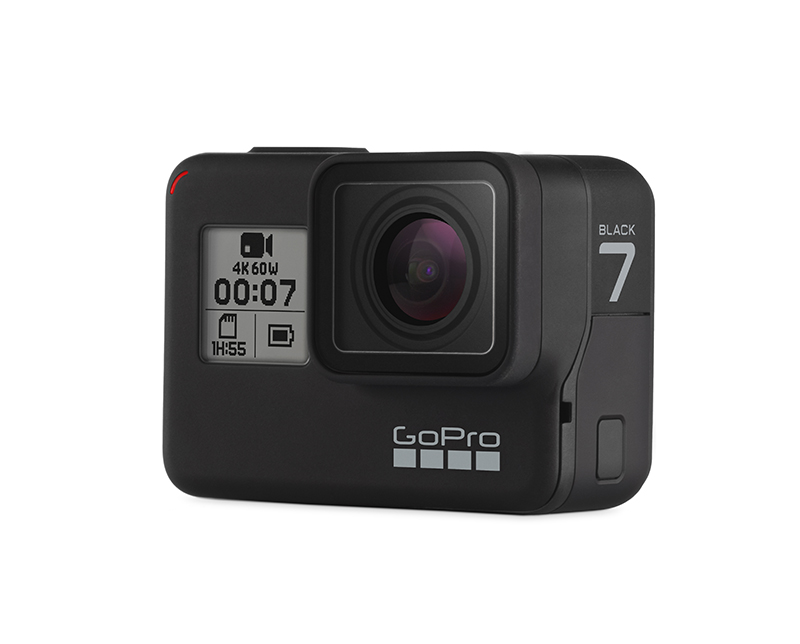 K2 Snowboards: Party On A Platter

Travis Rice: A Shot In The Dark

This error message is only visible to WordPress admins

K2 Snowboards: Party On A Platter